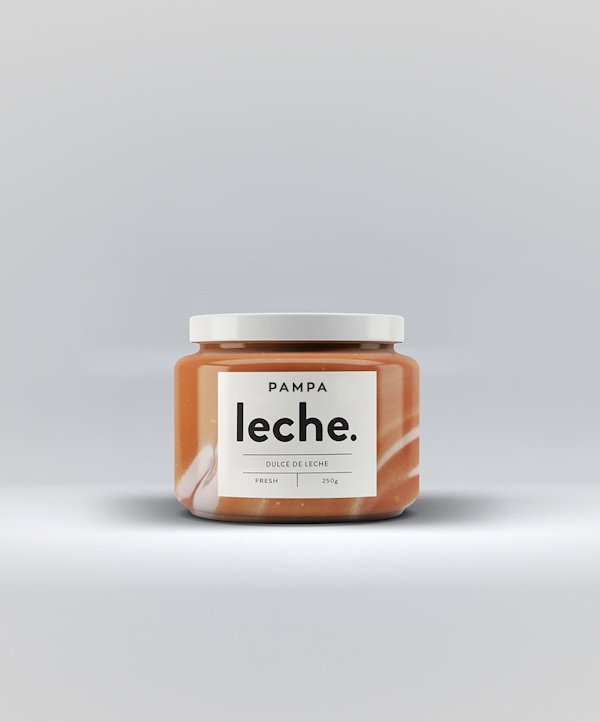 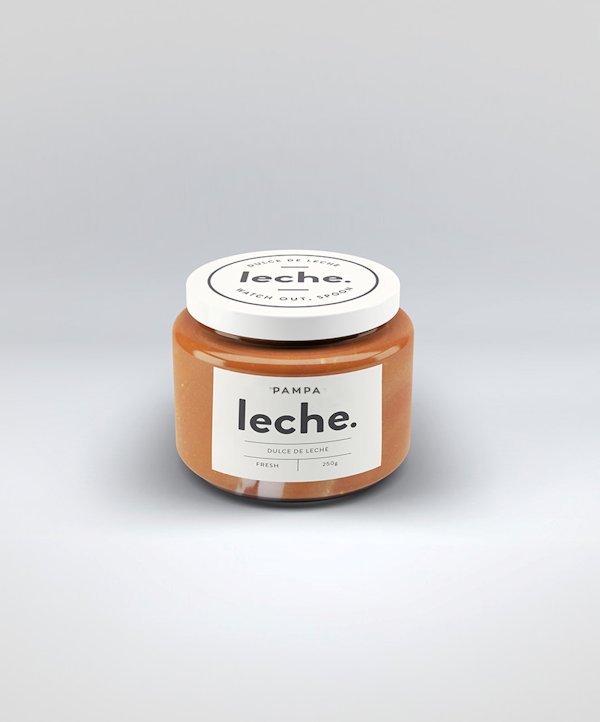 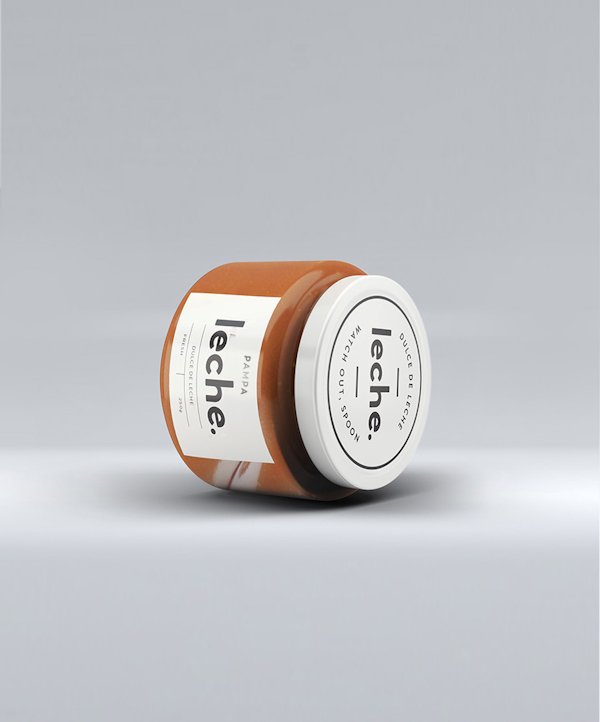 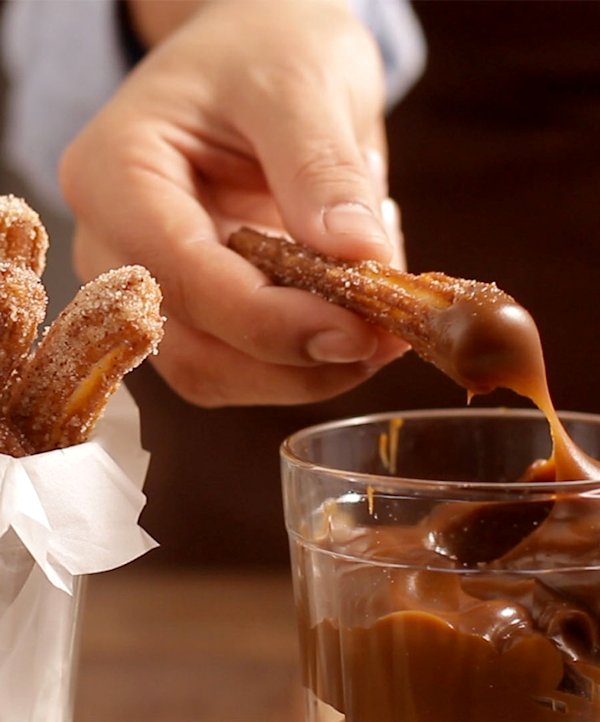 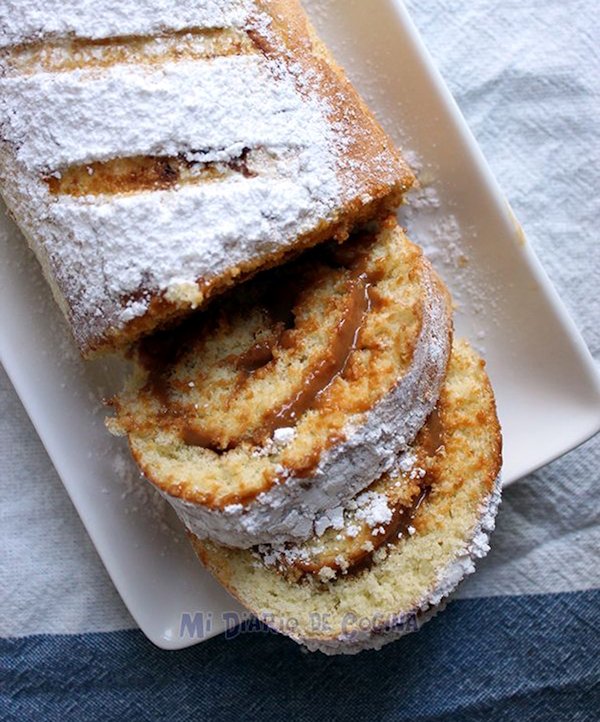 Dulce de leche is a confection prepared by slowly heating sweetened milk to create a substance that derives its flavor from the Maillard reaction, also changing color, with an appearance and flavor similar to caramel. Dulce de leche is Spanish for "candy [made] of milk" or "caramel".

The most basic recipe calls for slowly simmering milk and sugar, stirring almost constantly, although other ingredients such as vanilla may be added for flavour. Much of the water in the milk evaporates and the mix thickens; the resulting dulce de leche is usually about a sixth of the volume of the milk used. The transformation that occurs in preparation is caused by a combination of two common browning reactions called caramelization and the Maillard reaction. 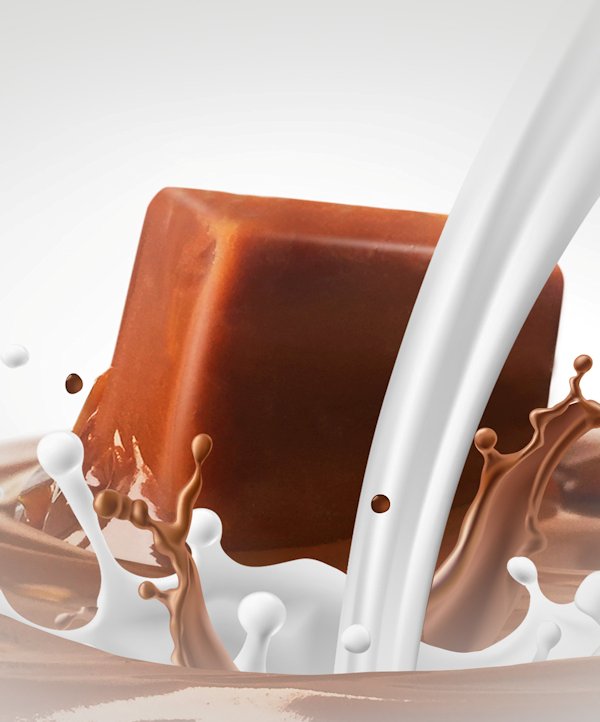 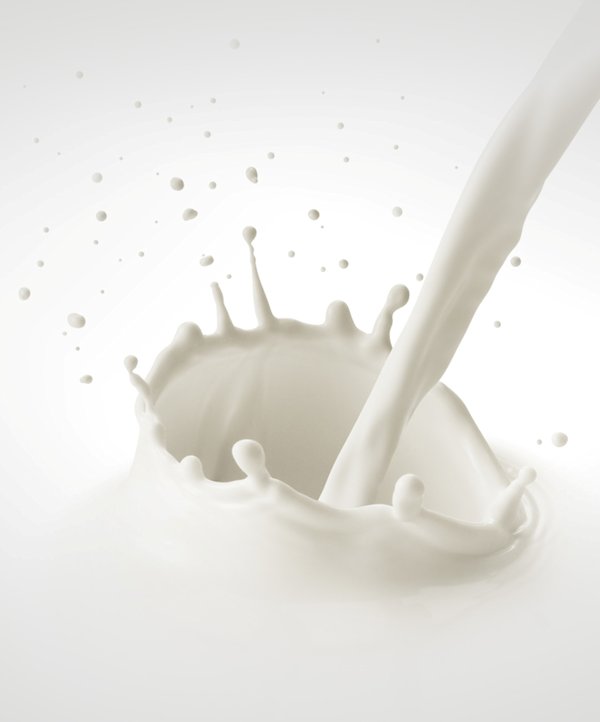