Argentina has many peculiarities that have traveled the world by word of mouth with the people who have visited the country. The outgoing personality of its people, who are friendly, fun and effusive; the typical cuisine which includes asado, mate, regional dishes, and dulce de leche treats; the traditional dances like tango, a couple dance with a 2 x 4 rhythm, which was born in Buenos Aires during the 19th century and today has reached an international level, or folklore, with different choreographic forms, according to each area; the passion for football, and the fanaticism for the major players and clubs, Boca Juniors and River Plate being the most popular ones, and the ones that fill their stadiums and cause proliferating displays of excitement every time they play; typical games like truco, a card game in which luck and the ability to trick or deceive the opponent are the most important things, or horse riding games in the outskirts of the city which reveal the powerful Spanish influence and the persistence of old traditions; and, of course, the personality that each special region knows how to maintain and strengthen as time goes by.

The Argentine Republic, with an area of almost 3.8 million square kilometers (1,468,000 square miles), is located in the Southern Hemisphere of the American continent. Its 3,800 kilometers (2,361 miles) in length stretch from 22º to 55º south latitude. The country borders on Uruguay, Paraguay, Brazil, Bolivia and Chile, and on the Atlantic Ocean to the East. The country is touristically divided in 6 regions, and politically divided in 24 provinces. 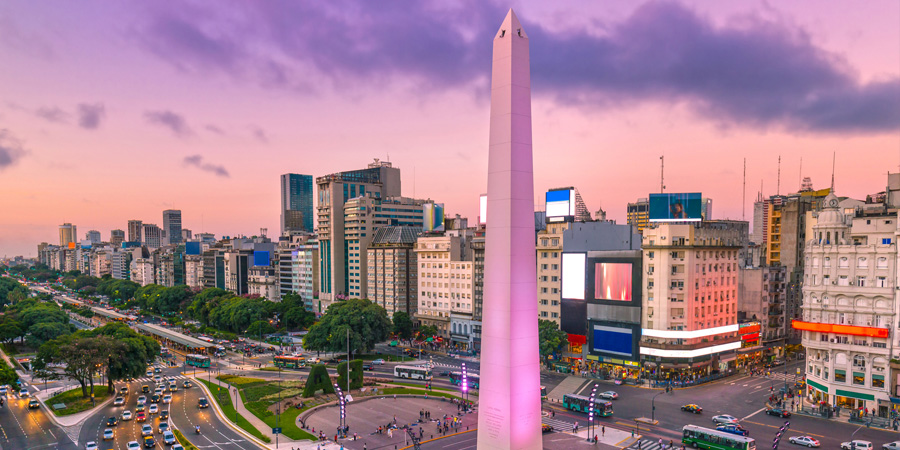 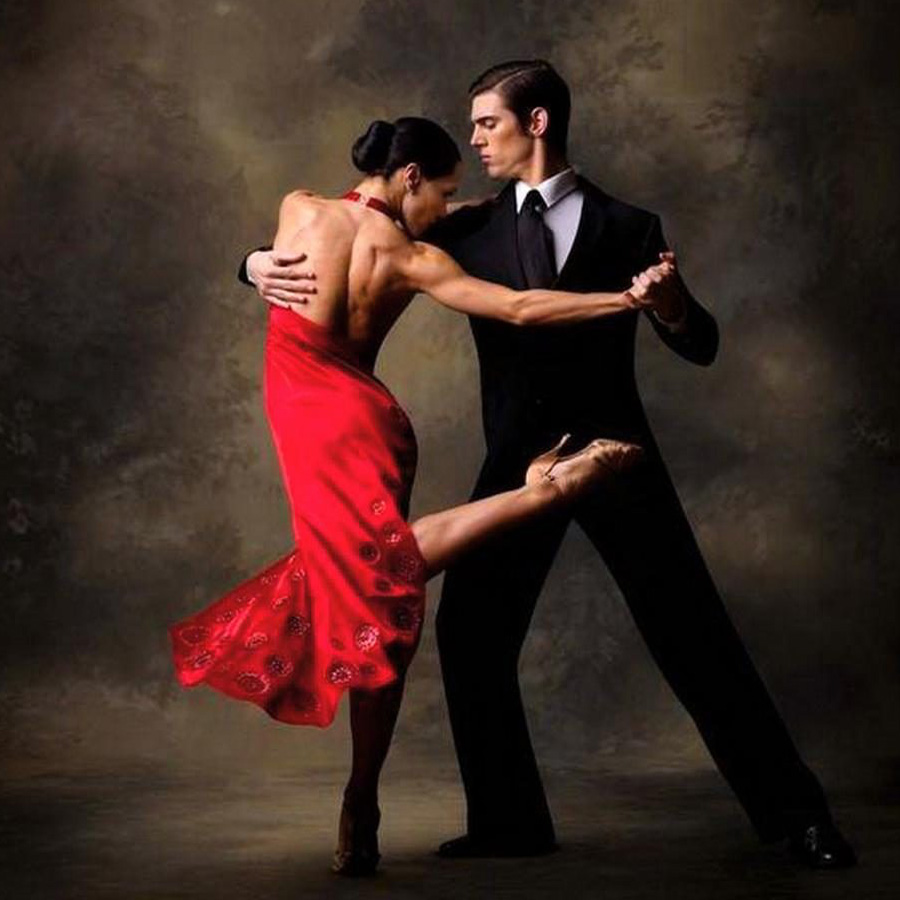 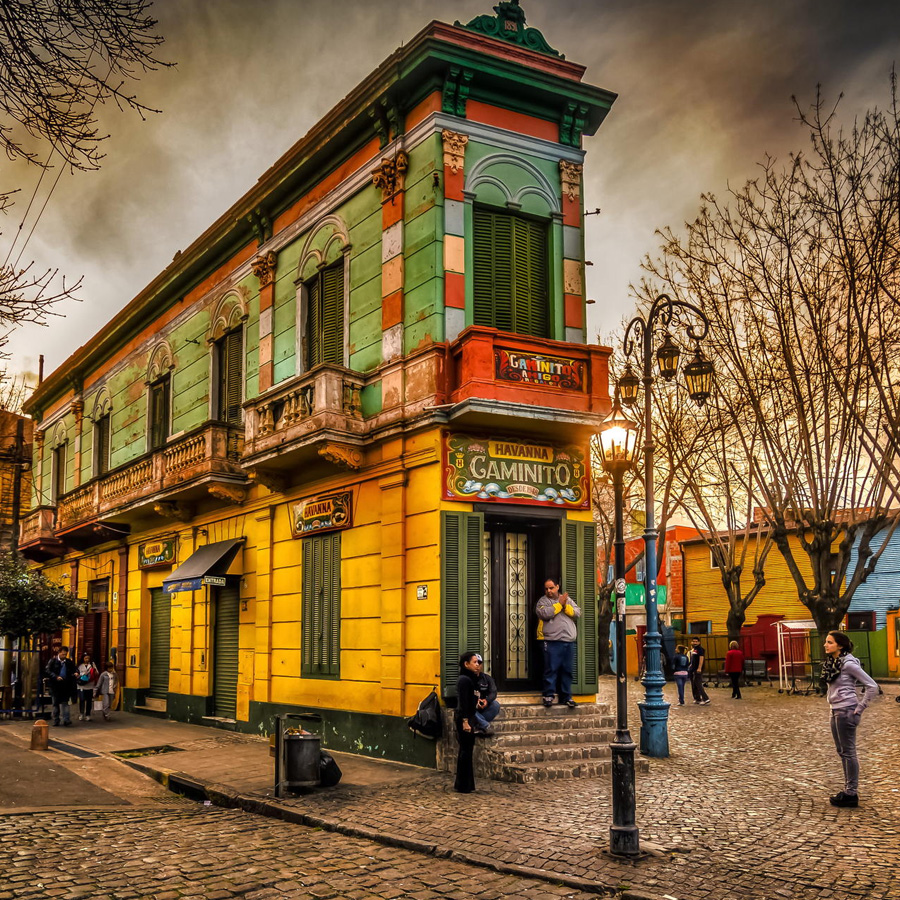 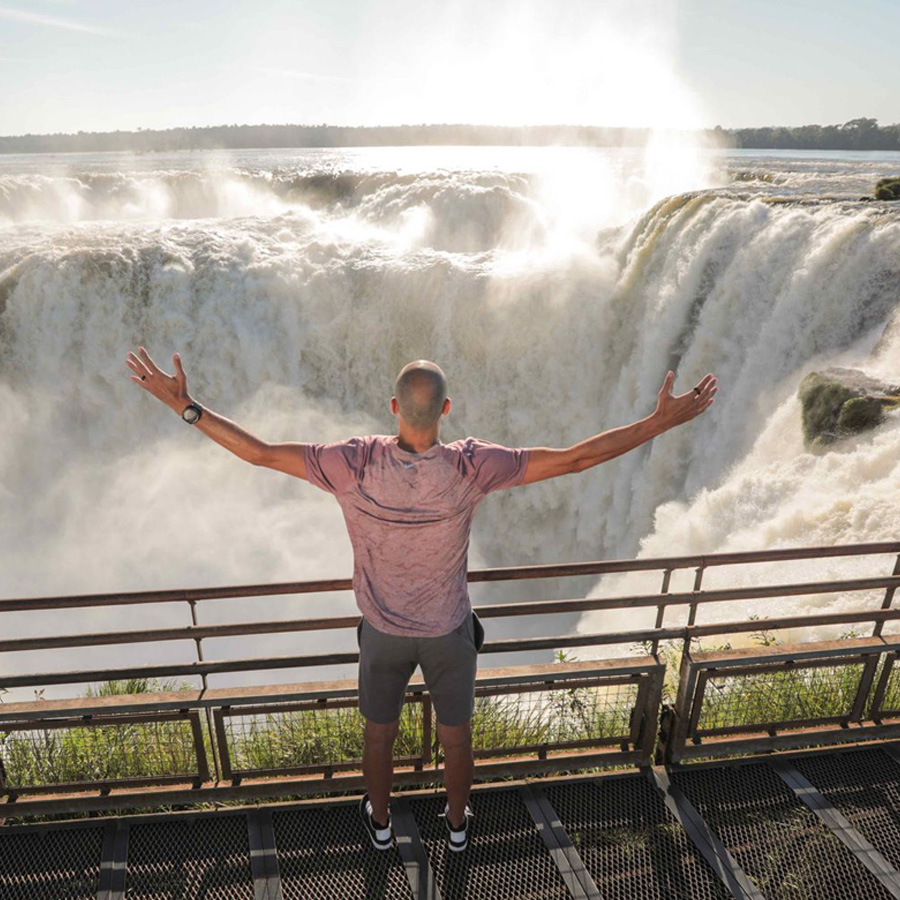 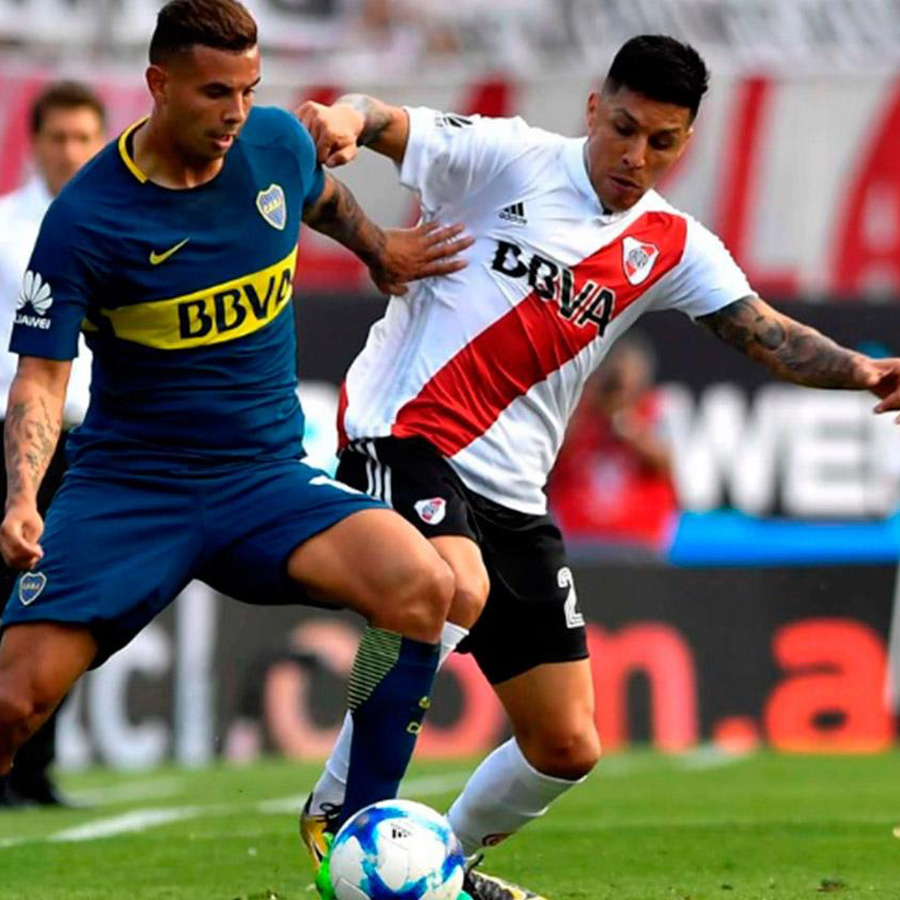 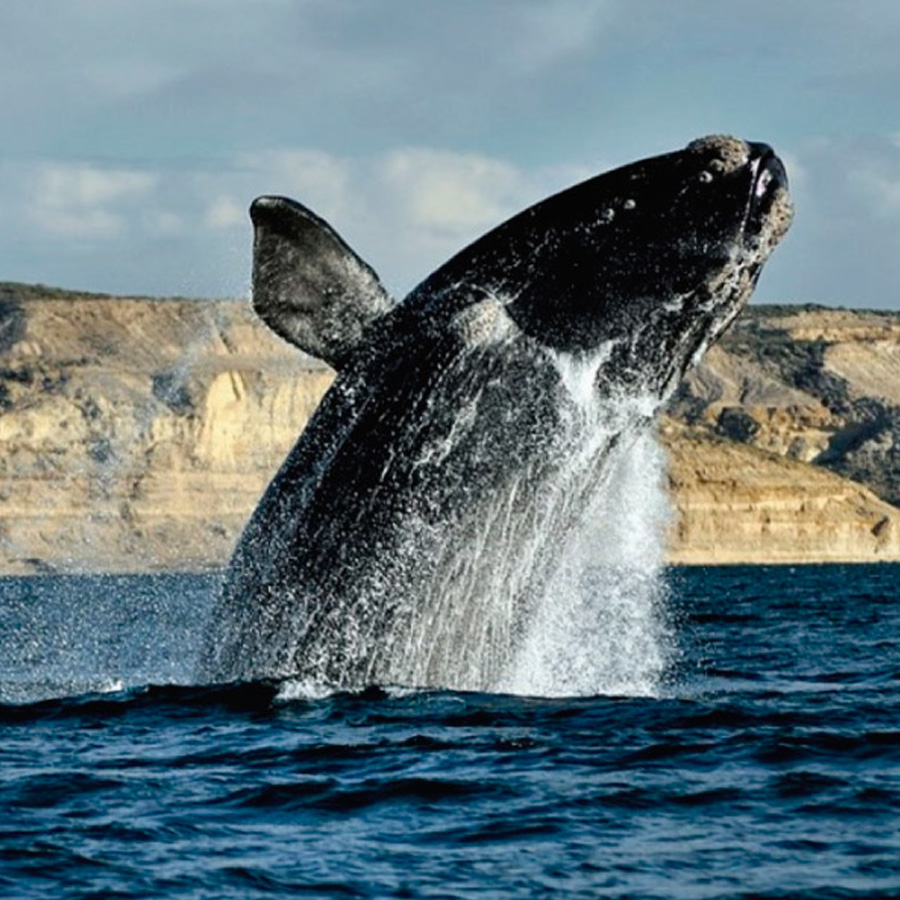 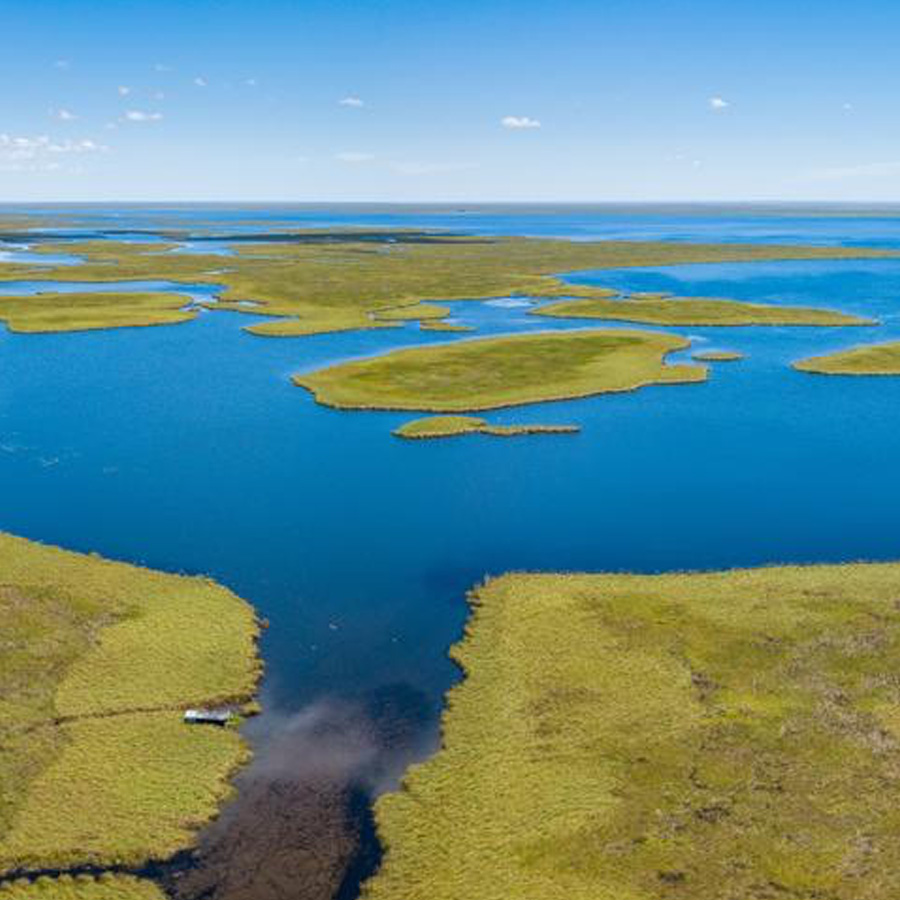 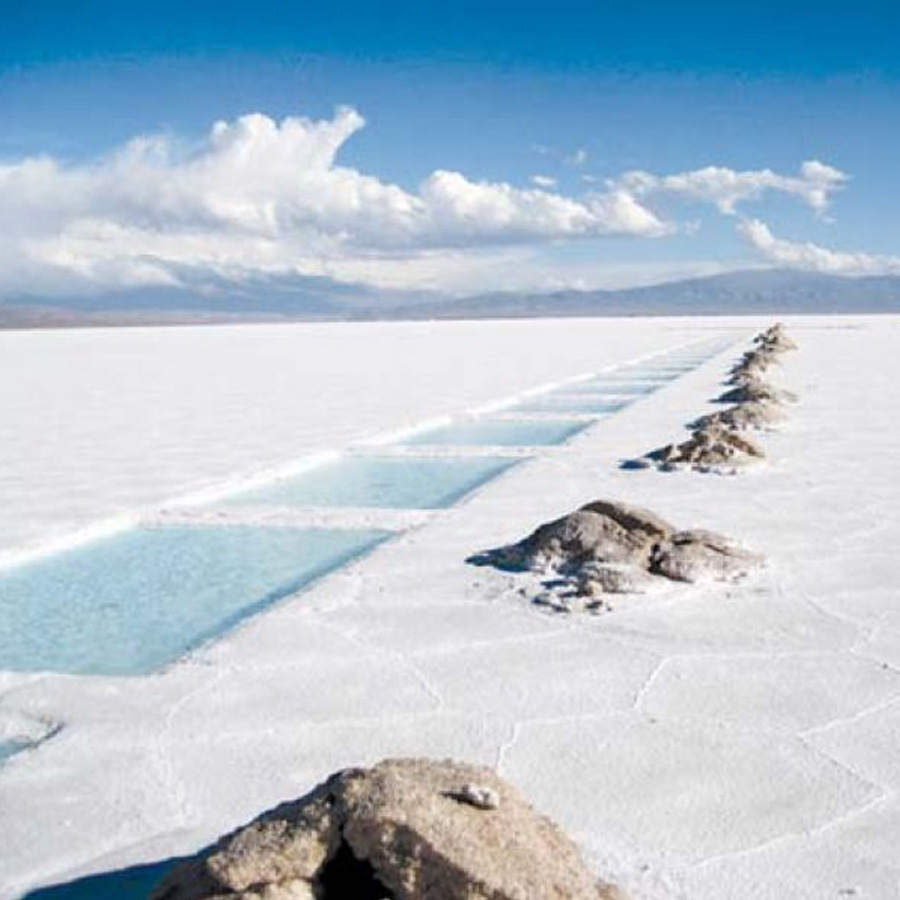 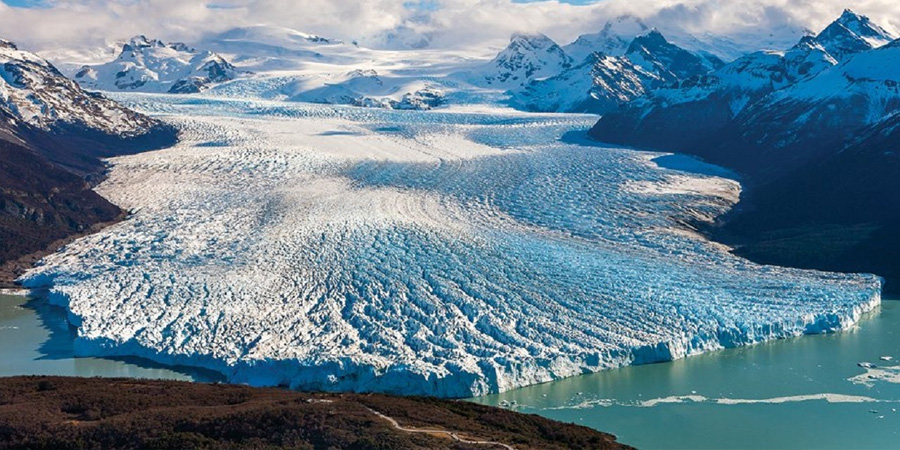 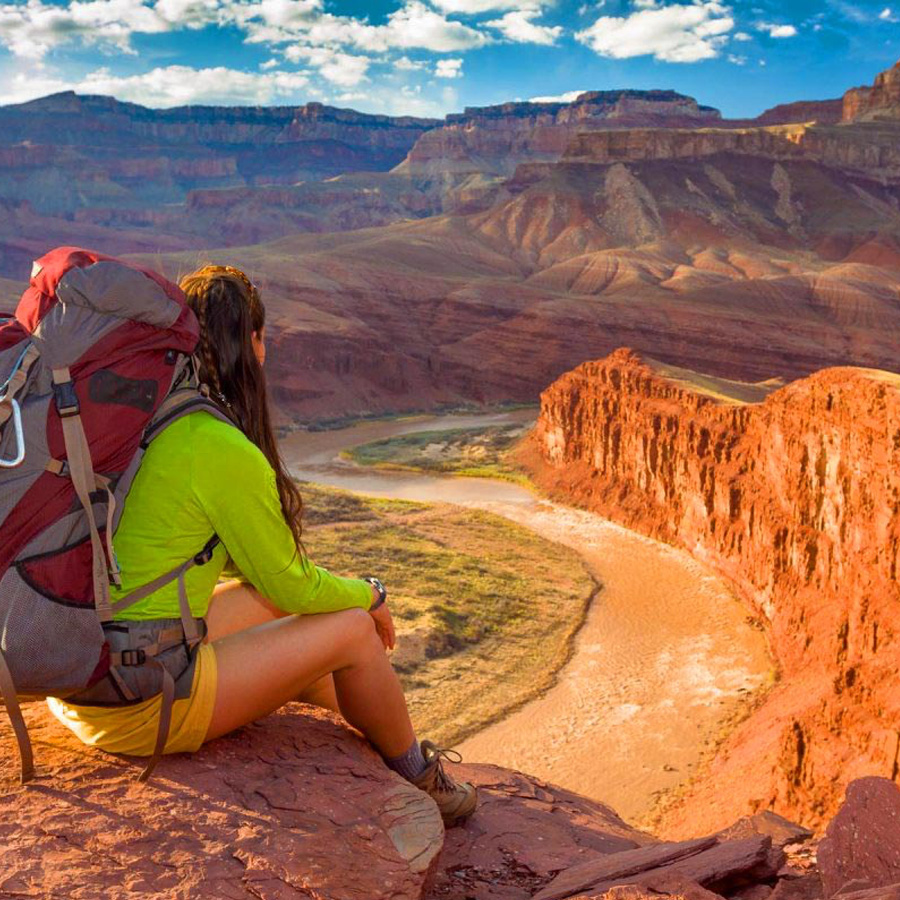 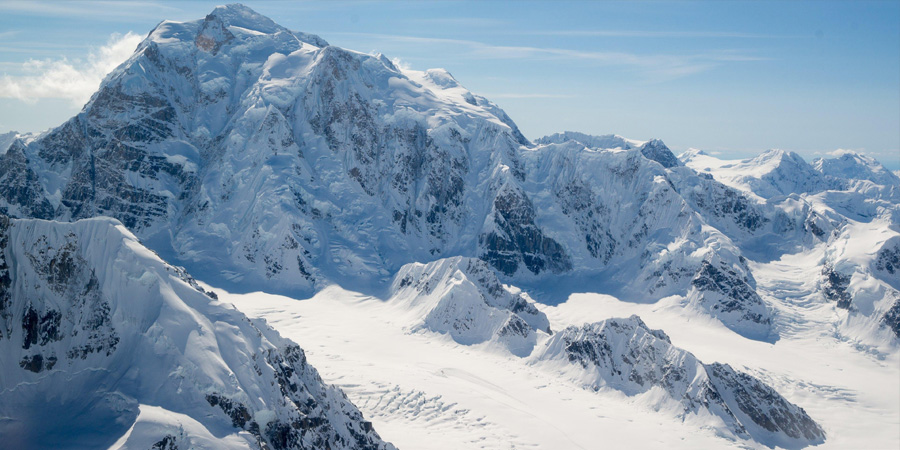 Pampa is a Quechua Indian term meaning "flat plain." As such, it is widely used in southeastern South America from Uruguay, where grass-covered plains commence south of the Brazilian Highlands, to Argentina.

Argentina is usually described as a land of impressive contrasts, product of a varied geography. From the Andes to the west, which stretch along the Argentina-Chile border from north to south, with the highest peak, 6,960,8 meter / 22,831 feet Mount Aconcagua, to the Pampas and the Atlantic Coast, and across hill ranges, numerous forests, rainforests, deserts and fertile valleys, the biodiversity of these ecosystems allow the development of rich flora and fauna. Many natural sites in the country are protected areas like reserves and national parks. Moreover, some of the main natural landmarks have been declared World Heritage Sites by the UNESCO.

The main characteristic of Argentina is diversity, and this is also the case with the weather. The country enjoys a very varied climate: it is mild and humid in the Pampas; cold and damp in the western Patagonia; subtropical in the Mesopotamia region; and warm in the Northeast. The highest points at all latitudes are the coldest areas, with dry, snowy, mountain weather, and a wide temperature range.