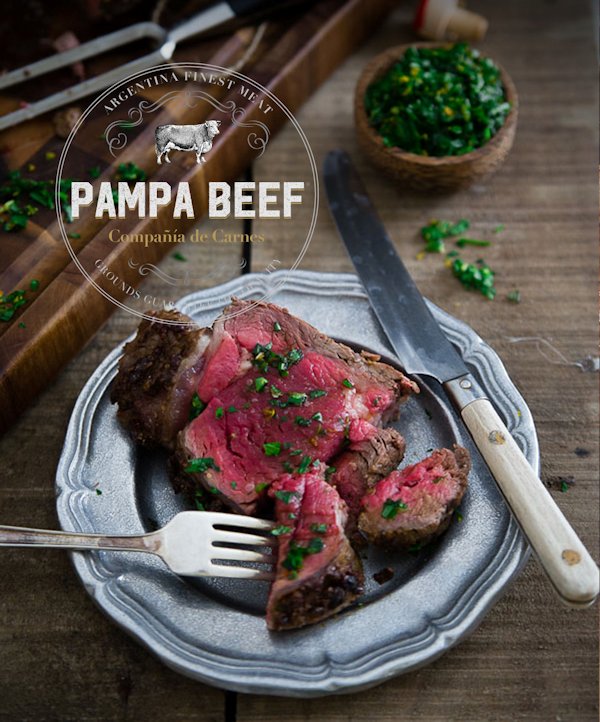 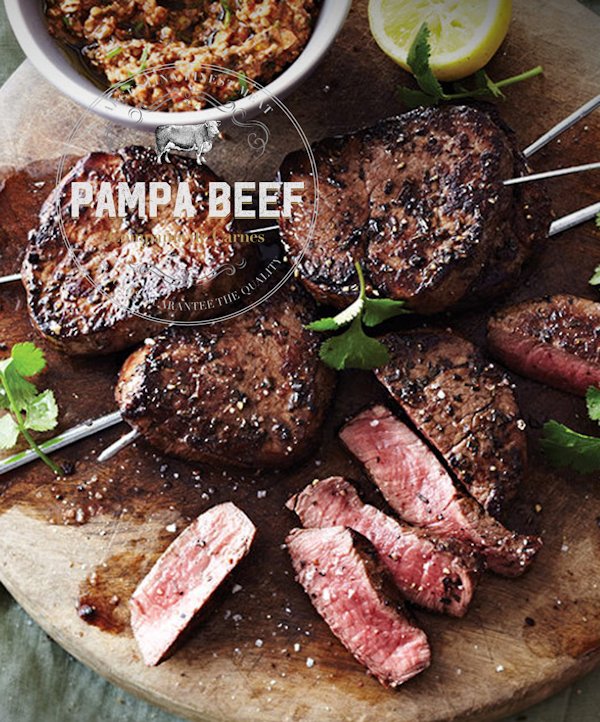 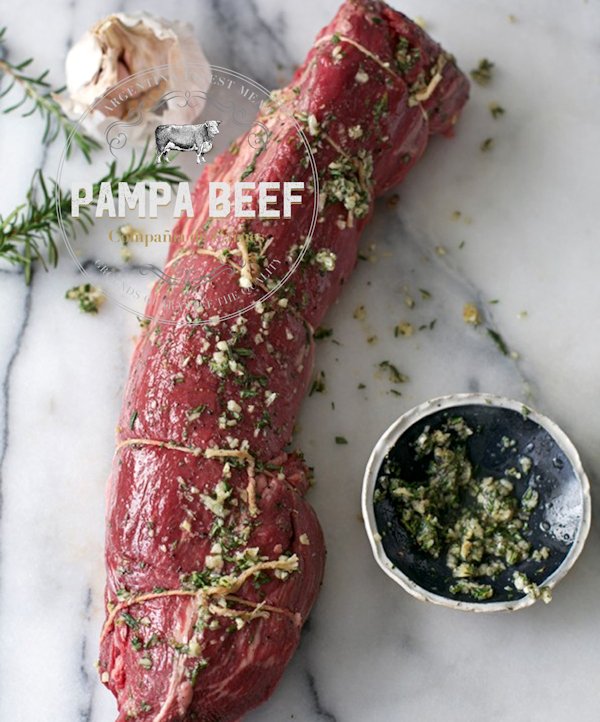 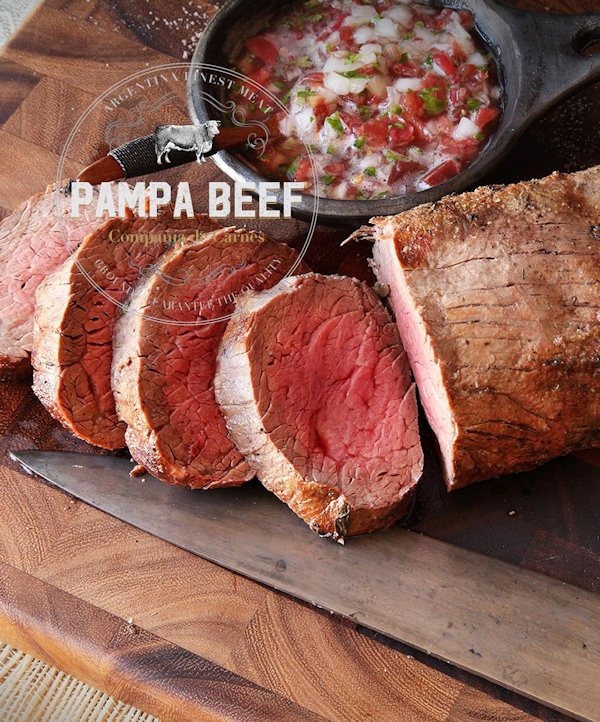 Pampa Beef™ Premium Quality. Origin: Argentina. A beef tenderloin, known as an eye fillet in Australasia, filet in France, and fillet in the United Kingdom and South Africa, is cut from the loin of beef.

The tenderloin is an oblong shape spanning two primal cuts: the short loin (called the sirloin in Commonwealth countries) and the sirloin (called the rump in Commonwealth countries).[3] The tenderloin sits beneath the ribs, next to the backbone. It has two ends: the butt and the "tail". The smaller, pointed end—the "tail"—starts a little past the ribs, growing in thickness until it ends in the "sirloin" primal cut, which is closer to the butt of the cow.[4] This muscle does very little work, so it is the tenderest part of the beef. 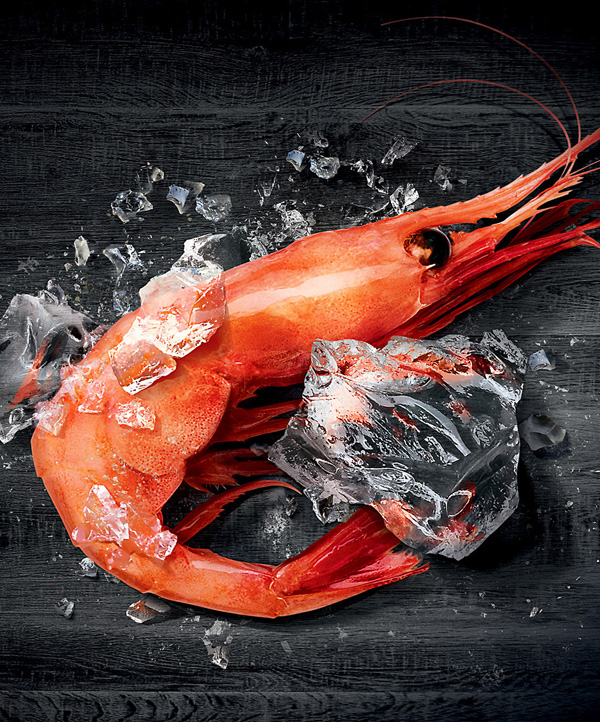 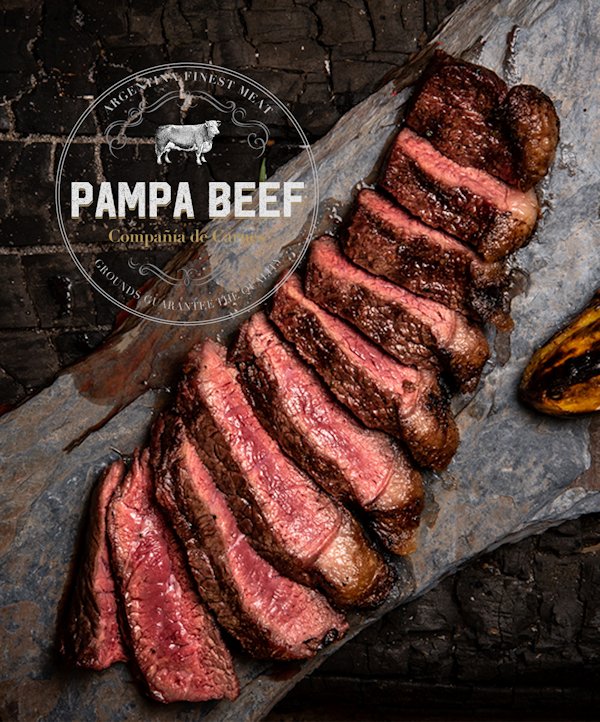 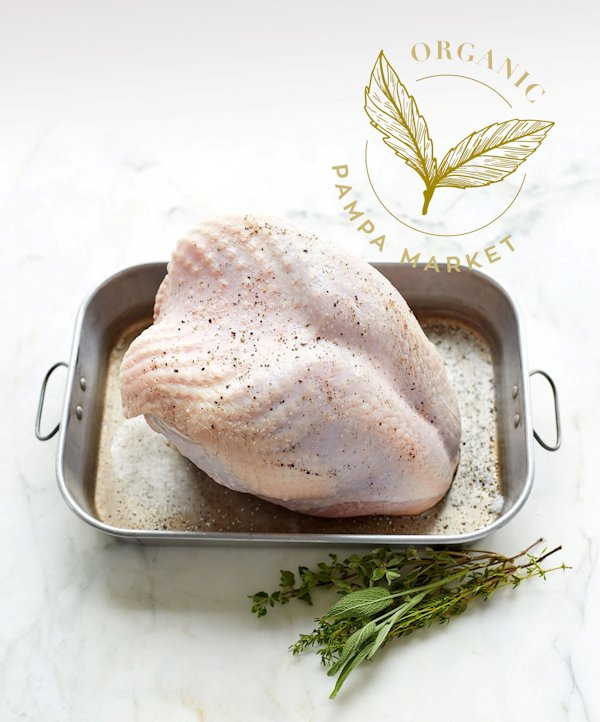